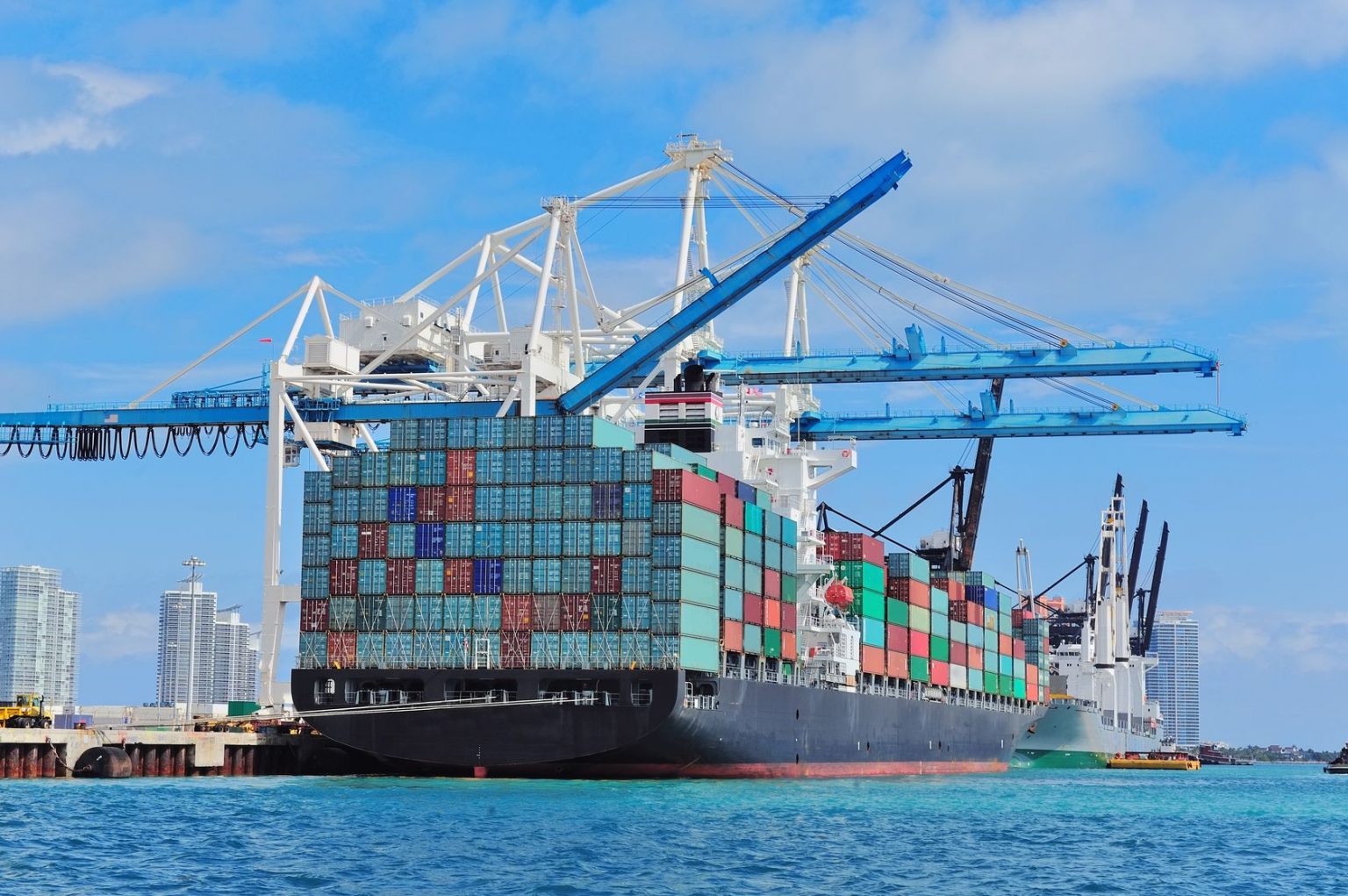 As we all know, COVID-19 has had major impacts this year on the import and shipping industry. Starting with a significant downturn caused by the global shutdowns earlier this year and the knock on effects since. Specifically the interruption of worldwide supply chains.

However, as the world reopened, the shipping industry has seen a significant rebound. There has been an unprecedented and sudden increase in demand that has caused, industry wide delays, created by equipment shortages, driver shortages, and limited capacity..

Additionally, we are seeing extreme and debilitating congestion at certain ports across the country, including South Florida.

There is a continued propensity of the carriers and marine terminal operators to assess demurrage (storage) and detention charges even though the slow down on the movement of containers in and out of the ports is beyond the control of NVOCC’s, Customs Brokers, Truckers, Shippers, and Consignees (importers).

Industry wide complaints have been filed with the Federal Maritime Commision (FMC), which has caused them to open investigations into the carriers and terminals on their demurrage and detention practices.

What the results of those investigation will be, we will have to wait and see. In the meantime, the additional costs of demurrage/detention will continue to be imposed on importers and as a result, should this situation remain prolonged into the new year, will inevitably cause prices to increase.

The above Information has been provided to arc stone & tile from our brokers and import partners. 12/03/20